China’s experiment with democracy – at the village level. Based on first hand research in 2009 of the outcomes of this massive experiment. 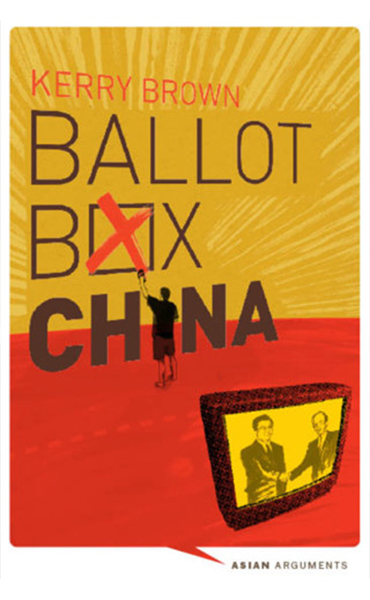 Since 1988, China has undergone one of the largest, but least understood experiments in grassroots democracy. Across 600,000 villages in China, with almost a million elections, some three million officials have been elected.

The Chinese government believes that this is a step towards `democracy with Chinese characteristics’. But to many involved in them, the elections have been mired by corruption, vote-rigging and cronyism.

This book looks at the history of these elections, how they arose, what they have achieved and where they might be going, exploring the specific experience of elections by those who have taken part in them – the villagers in some of the most deprived areas of China.

A sober, readable and much-needed corrective to the idea, promoted with great enthusiasm and increasing success by the ruling Communist Party, that western notions of democracy are alien to China’s political traditions and culture.
Richard McGregor, author of The Party: The Secret Life of China’s Communist Leaders

Offers one of the best explanations of how the world’s newest superpower is governed.
Louisa Lim, NPR Beijing Correspondent

To the basic virtues of balance and objectivity, Brown adds a merciful freedom from jargon and the academic obscurantism.
David Kelly, Professor of China Studies, China Research Centre, University of Technology Sydney

Interview for ChinaFile on village democracy in China by the author: www.chinafile.com/library/books/Ballot-Box-China