The enigma of Hu Jintao – leader of China at the time when the country’s economy exploded, but it remained largely silent on its vision of its global role. 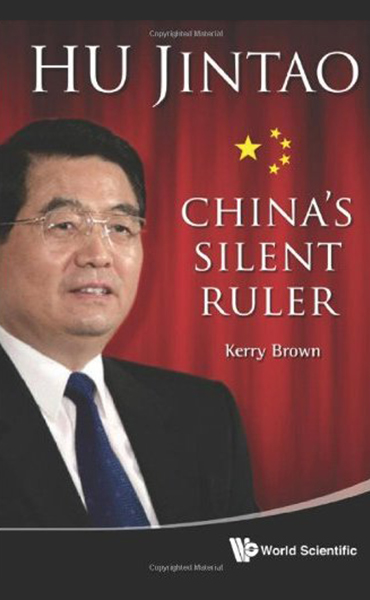 Over the six-month period from late 2012 to early 2013, Hu Jintao, the President of the People’s Republic of China, Chair of the Central Military Commission, and Party Secretary of the Chinese Communist Party (CCP), will relinquish at least two of his three positions. According to the constitution of the CCP, his time as Party head will come to an end, given that he has already served for two terms. Well over the supposed retirement age of 68, he will have to hand over the leadership of China to a new generation of leaders at the 18th Party Congress in Beijing. In Chinese politics, the act of retirement is surprisingly difficult, but Hu Jintao is widely known for his reserve and reticence; there is little doubt that he could disappear into a quiet and anonymous retirement if he so desires.

This timely volume thus aims to provide an analytical assessment of Hu’s period in charge of the world’s most populous country. It concentrates briefly on his early life and entry into politics, then considers and evaluates his stewardship of the economy and of international affairs, as well as his ideological contribution and leadership of the communist party. In the process, the reader will also be afforded a broad overview of China’s rapid developments over the last decade, since 2002.

Kerry Brown has written an outstandingly insightful book on Hu Jintao. This is not only the first English-language biography of one of the most powerful and also most enigmatic political leaders in the world today, but also an invaluable guide to contemporary China and its prospects.

Video Introduction to the book by the author: https://www.youtube.com/watch?v=UYIkjub_FbA