With Brexit, the UK is seeking a new kind of relationship with China. This book describes what this might entail, and what the challenges, and opportunities, of getting close to China might be for Britain as it goes global. 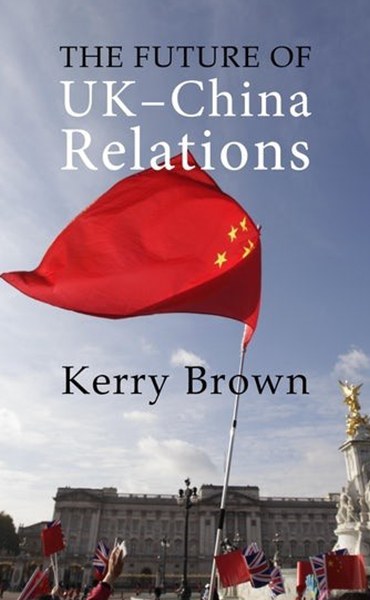 The UK has had one of the longest and most multifaceted relationships with China of any western industrialized nation. Stretching back over two hundred years, this relationship is laden with meaning and is representative of the ways in which a modernizing China has tried to relate to a modernized country. Britain’s first sustained attempt to build ties with the Qing imperial court in the eighteenth century was focused primarily on trade. Over the next 150 years, Britain was at the forefront of some of the most infamous instances of Chinese encounters with the outside world, from the Opium Wars, the sacking of the Summer Palace, and the reparations for the Boxer rebellion of 1900 to the maintenance of Hong Kong as a colony. Since the return of Hong Kong to Chinese rule in 1997, policies of engagement have replaced those of confrontation and as China’s economy has eclipsed that of the UK, the transformation of that relationship has become imperative for the UK.

At a time when China’s role in the world is becoming the focus of international business strategy and Brexit is pushing the UK to look to the rest of the world for trade and investment, Kerry Brown assesses the potential for a new “golden age” of UK–China relations and what the UK needs to understand about China before embarking on such a venture.

“This book is a much needed wake-up call. Post-Brexit, Britain will need to reset its relations with China. Kerry Brown has performed an important service by providing some clear thinking on the foundations necessary for the UK to devise a new range of policies for its relations with China in a much changed world.” – Charles Parton, Associate Fellow, Royal United Services Institute, and formerly the UK Parliament’s Foreign Affairs Committee Special Adviser on China

“In this remarkably timely book, Kerry Brown shows us that there is an extraordinary knowledge imbalance in the relationship between China and the UK. And as the UK recalibrates its long-established international relationships, it will need to up its game on China as a matter of survival. This book must act as a crutch – a compass, a lodestar – for the UK as it sets out on this long, arduous and absolutely necessary new journey.” – Tim Clissold, author of Mr China and Chinese Rules

Audio of the launch of the book at Chatham House, London, 10th October 2019, at https://www.chathamhouse.org/event/future-uk-china-relations