A concise, accessible and succinct overview of the key aspects of the life, politics and beliefs of one of the most powerful figures on contemporary global affairs. 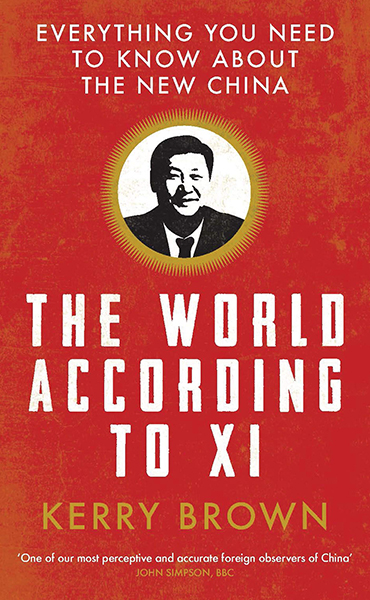 China is now the most powerful country on earth. Its manufacturing underpins the world’s economy; its military is growing at the fastest rate of any nation and its leader – Xi Jinping – is to set the pace and tone of world affairs for decades.
In 2017 Xi Jinping became part of the constitution – an honour not seen since Chairman Mao. Here, China expert Kerry Brown guides us through the world according to Xi: his plans to make China the most powerful country on earth and to eradicate poverty for its citizens. In this captivating book we discover Xi’s beliefs, how he thinks about communism, and how far he is willing to go to defend it.

A presentation about the book made at the Institute of International and European Affairs in Dublin on the 9th June 2019 : https://www.youtube.com/watch?v=-7py1qNl5_M

A presentation on the book made at the King Faisal Institute, Riyadh Saudi Arabia, May 2019: https://www.youtube.com/watch?v=XN_2gNjfV4A